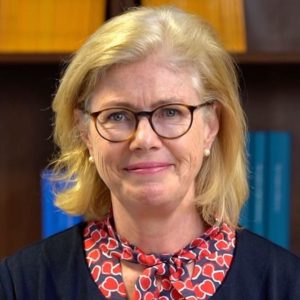 Jackie van Haersolte-van Hof has been the Director General of the LCIA since 2014. Previously, she practised as counsel and arbitrator in The Hague, at her GAR 100 boutique HaersolteHof. She set up HaersolteHof in 2008 after three years as counsel in the international arbitration group at Freshfields Bruckhaus Deringer in Amsterdam.

From 2000 – 2004 she was with De Brauw Blackstone Westbroek in The Hague, and before that with Loeff Claeys Verbeke in Rotterdam, which she joined on her qualification in 1992.

She continues to sit as arbitrator and has handled cases under the ICSID, ICC, LCIA and UNCITRAL Rules, as well as those of the Netherlands Arbitration Institute (NAI), and UNUM, the Institute of Transport, Arbitration & Mediation, and at the Royal Dutch Grain and Feed Trade Association, based in the Netherlands. She is on the ICSID roster of arbitrators and was and is a member, including as president, of several ICSID Annulment Committees.

She was also involved in setting up the arbitral process for the Claims Resolution Tribunal in Zurich, which analysed claims from Holocaust survivors over dormant accounts in Swiss banks.

She is the professor of arbitration law at Leiden University and a member of GAR’s editorial board. Her 1992 PhD thesis on the application of the UNCITRAL Rules by the Iran-US Claims Tribunal was one of the first books to be published on the subject. On 3 December 2020 she delivered the 35th Annual Lecture of the School of International Arbitration and Freshfields Bruckhaus Deringer, entitled “Impartiality and Independence: fundamental and fluid”. 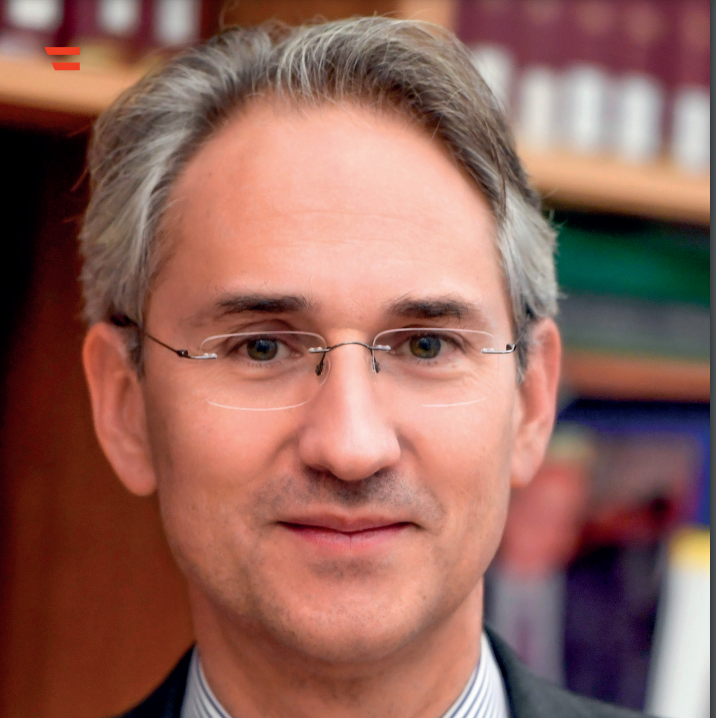